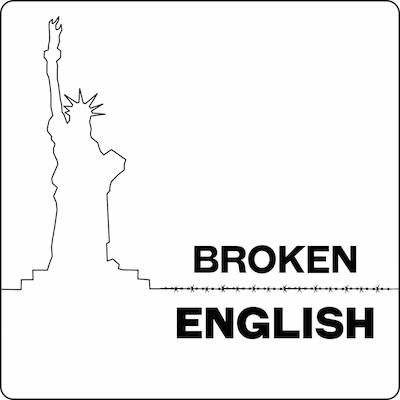 Hey! Another episode here and this time it’s a co-worker of mine named Fernando from Bolivia. He immigrated here as a teenager without knowing a single word of english and lives here in Chicago holding down a job with me. We talk of other immigrant bullies at school, how cocaine isn’t as popular as I thought it was down there and his plans for the future here in America. It was recorded back in the summer before Trump was elected so if the references sound dated… They are! Thanks for listening

On the go? Subscribe to the show on iTunes, Stitcher, Libsyn and Google Play!